On August 19-23, 2013 there was a MODEST-13 meeting in the beautiful city of Almaty in Kazakhstan. The conference was organized by Fesenkov Astrophysical Institute . 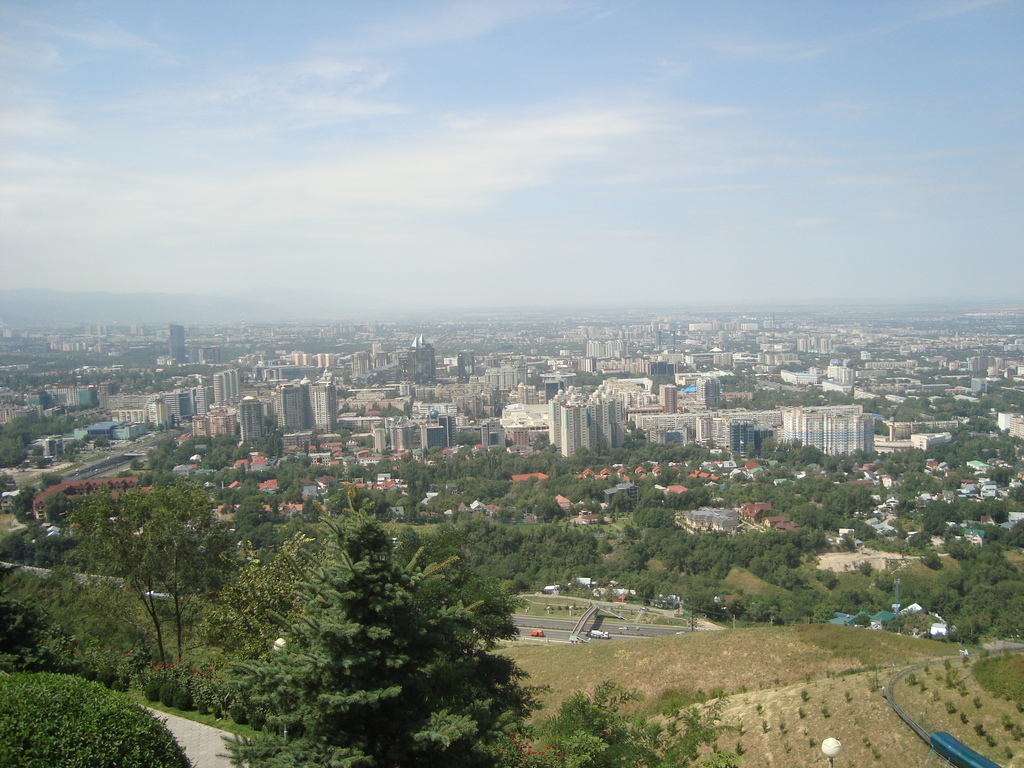 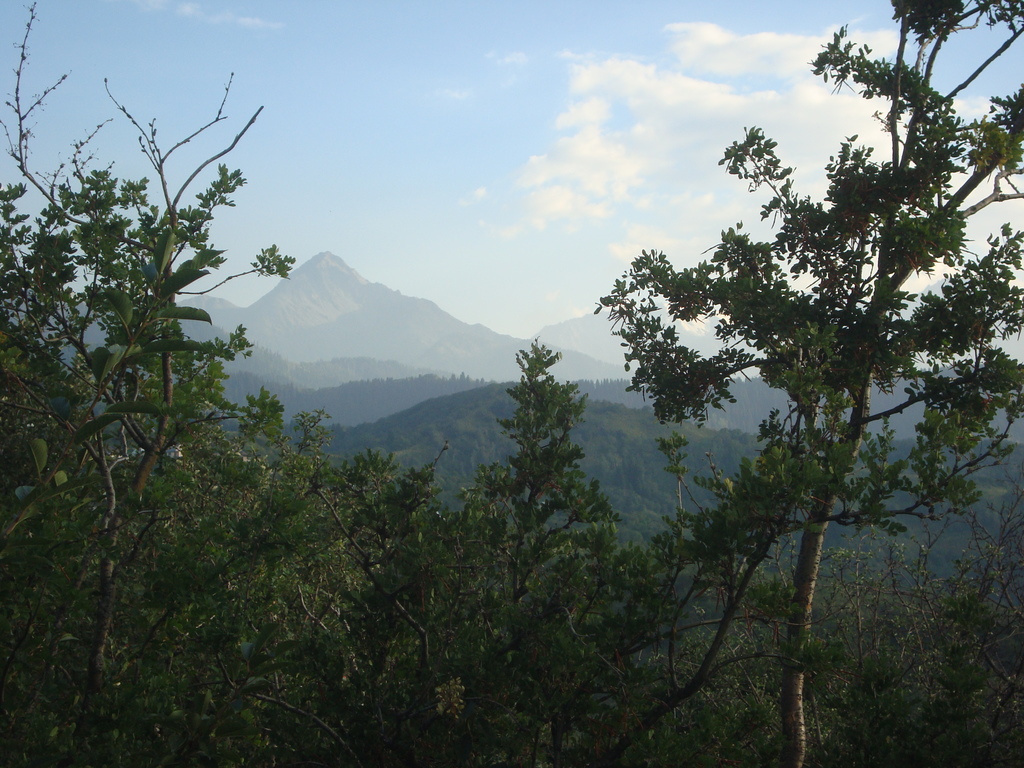 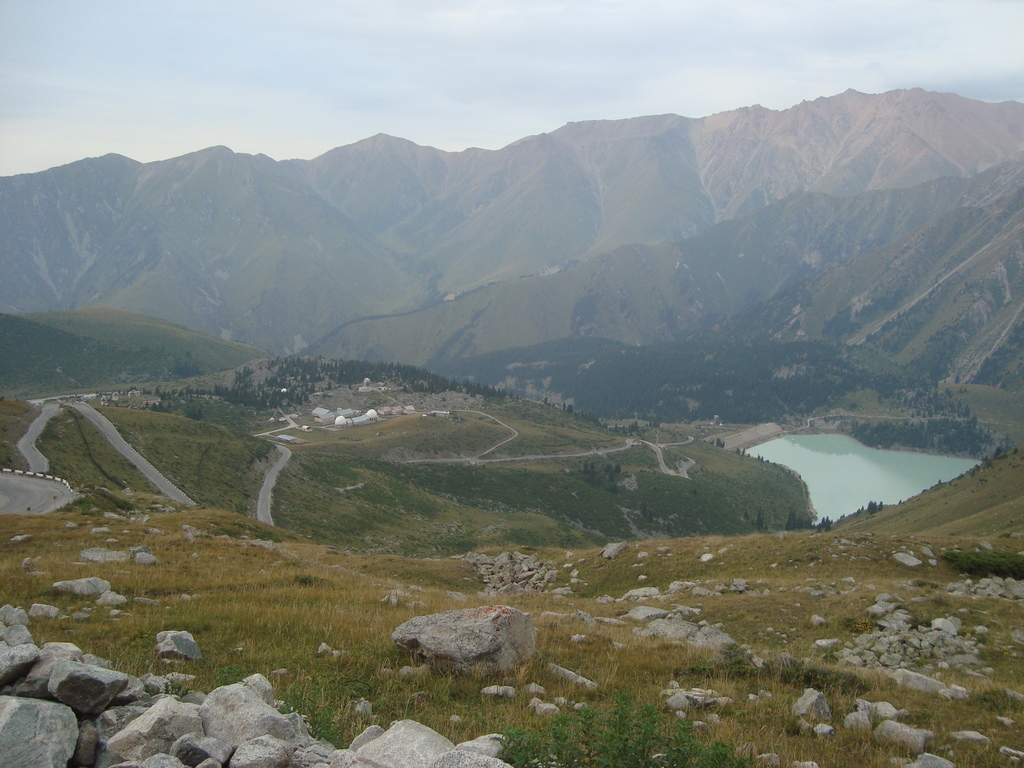 MODEST is a continuous series of meetings which take place in different cites around the world. It's main purpose is to bring together scientists working in the fields of stellar dynamics, stellar evolution, stellar hydrodynamics, evolution and observations of star cluster, galaxy and related objects. MODEST-13 meeting in Almaty gathered world class astrophysicists working on interesting and ambitious projects of the mentioned areas of research. 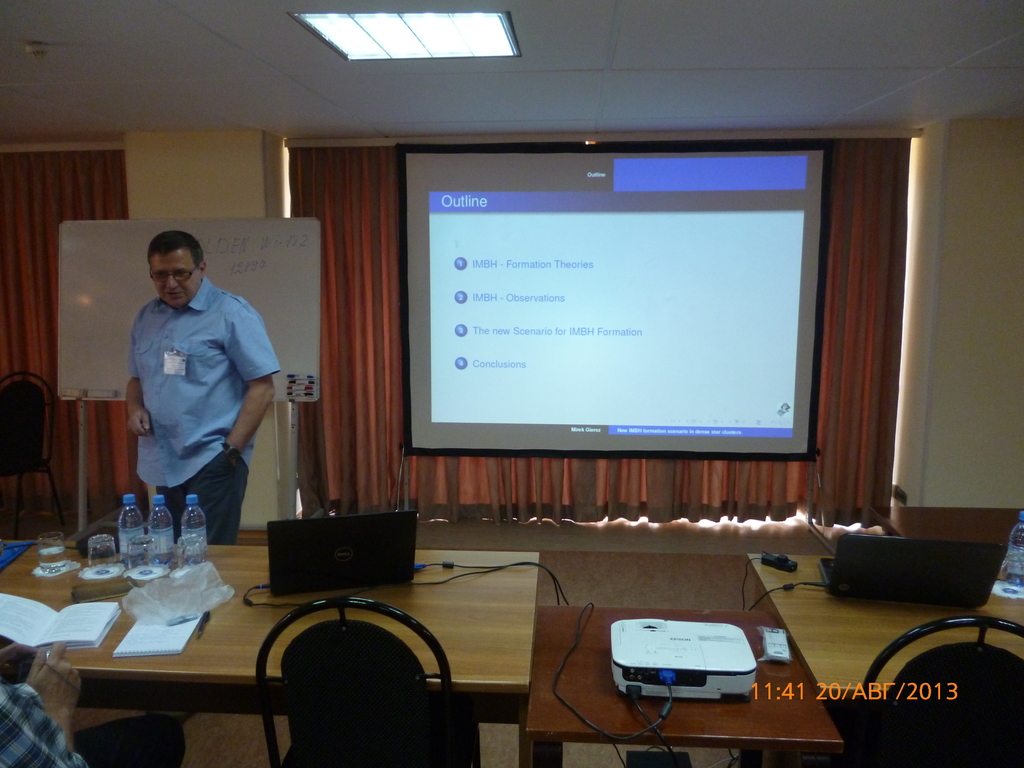 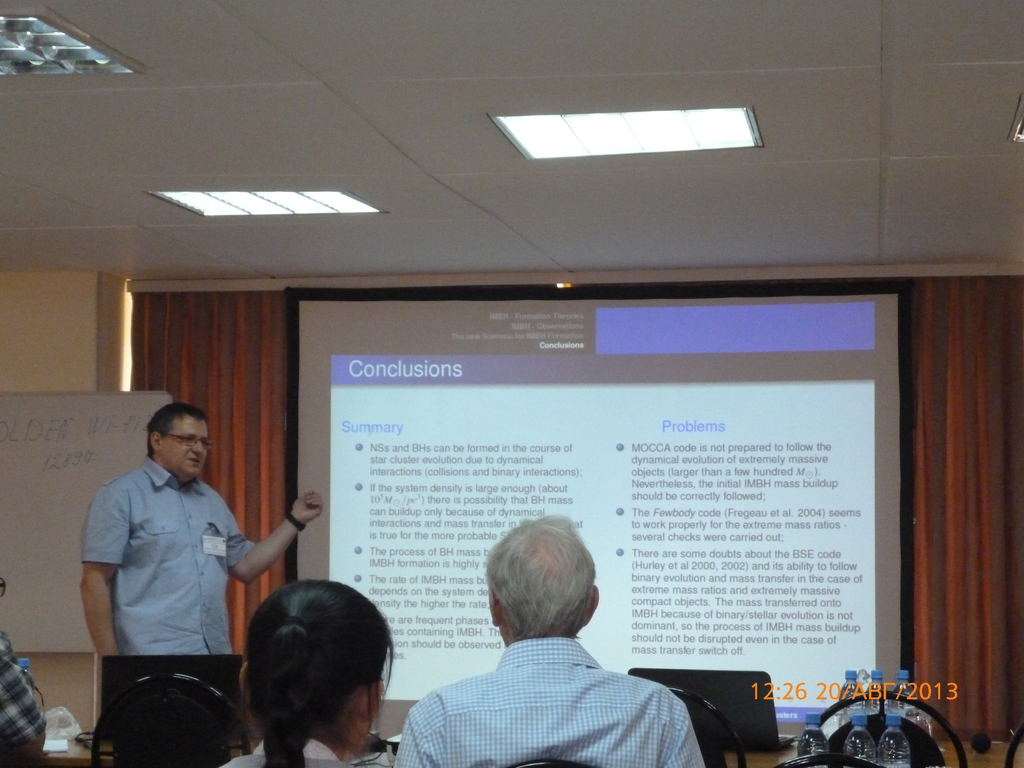 Rainer Spurzem gave a lecture about using GPU hardware for astrophysical simulations. He presented overview of such hardware and a big role of China in the development of GPU computing clusters. Additionally, Rainer discussed the prospects of GPU supercomputing for the upcoming Exaflop/s problems. 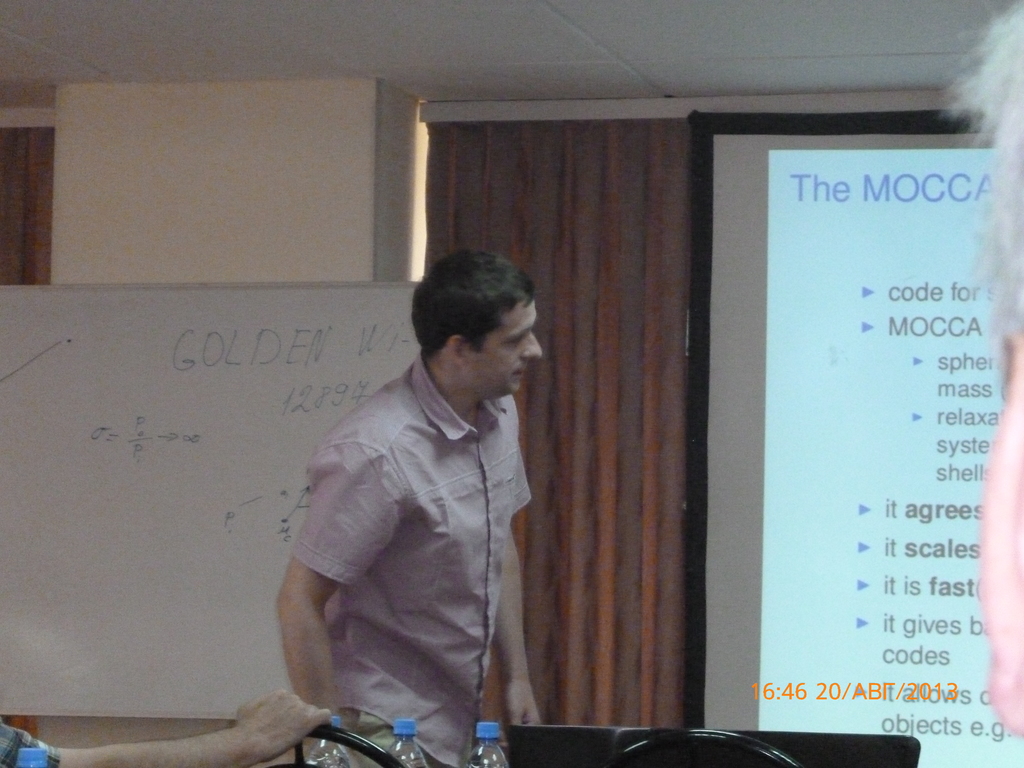 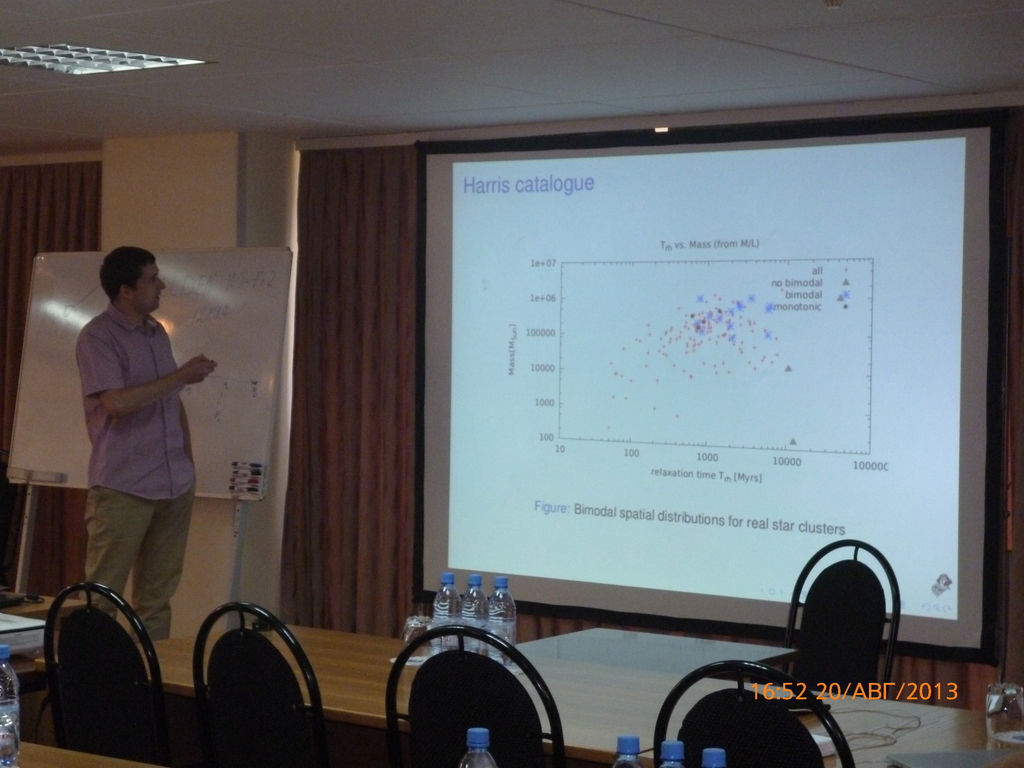 The MOCCA team is grateful to the hosts for organizing such a great conference. 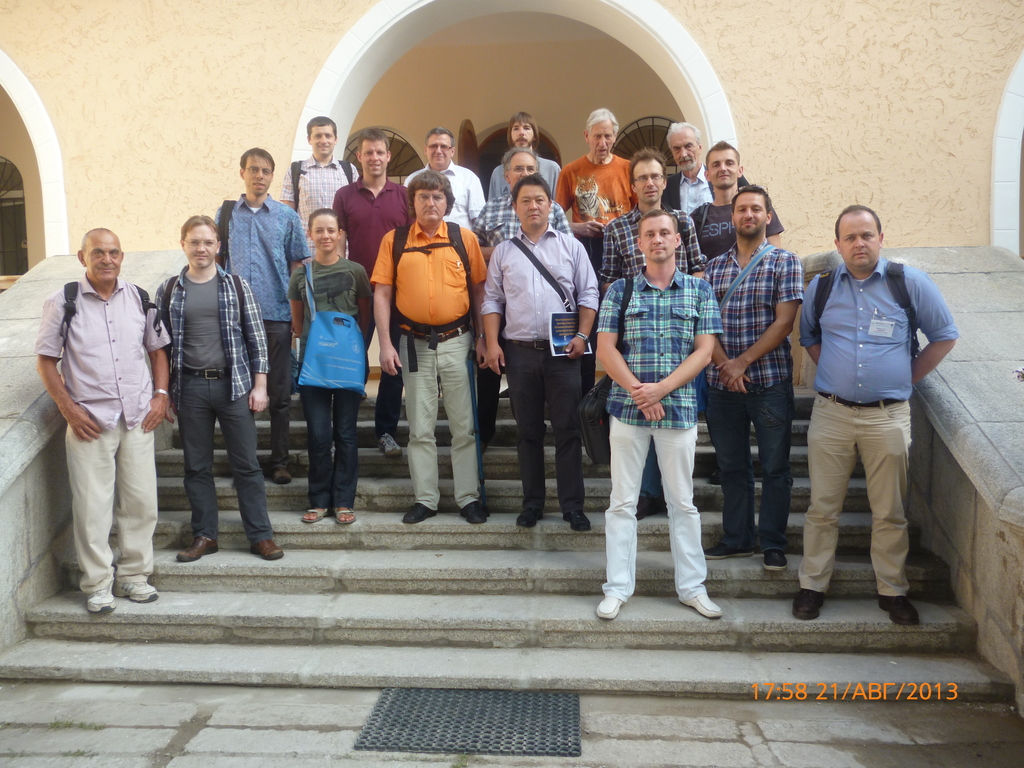 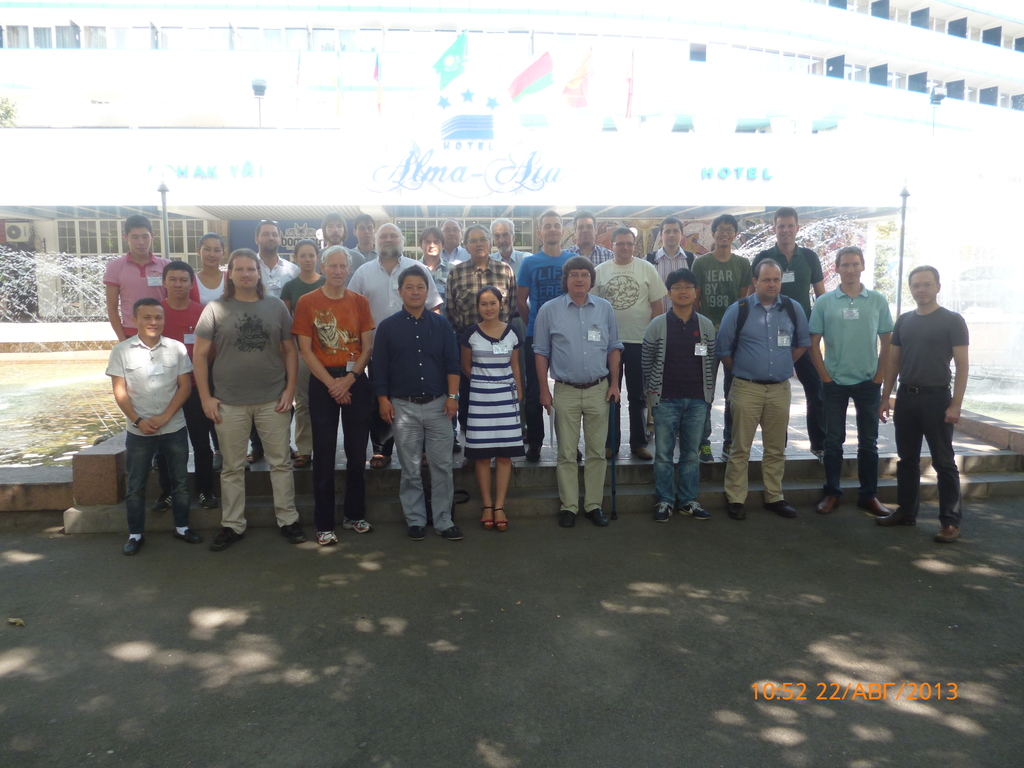 Publication: The state of globular clusters at birth: emergence from the gas-embedded phase

Globular clusters are one of the simplest dynamical systems. This does not mean, however, that the knowledge of their…